Drupal 7, first released in 2011, was due to come to its End of Life in November of 2020 meaning the Content Management System’s (CMS) internal team would no longer provide patches or support for this version . However, the global COVID-19 pandemic initially pushed this back to November 2021.

Following this, the End of Life (EOL) for Drupal 7 was moved back even further to November of 2023. However, the Drupal association has said that they will review and announce any further extension by July of 2023.

The announcement, made on Druapl.org in February 2022, discussing what the sunsetting would mean stated “we are announcing that moving forward, the scheduled Drupal 7 End-of-Life date will be re-evaluated annually. As of today, we are extending the end-of-life by one year to November 1, 2023.” It went on to say, “we will announce by July 2023 whether we will extend Drupal 7 community support an additional year”.

Currently, Drupal 7 is used in many large-scale websites including educational establishments, non-profits and government sites. This is partially why the EOL date has been extended further.

What does this mean for you?

In order to ensure that transition from Drupal 7 is smooth, any business relying on this version of the language should set aside additional time to plan and implement an upgrade schedule to Drupal 9.

The process of upgrading is not simple. Some potential upgrades may need to go through a re-build process or move to an alternate platform. However, many users of Drupal appreciate the robust security and flexibility the platform offers, so will likely continue working with the framework.

Drupal 9, currently the latest version of the tech stack (until the release of Drupal 10 in June of 2022) offers some major changes to previous versions. Although users will be familiar with the interface,

The latest Drupal 9 is a major change from 7, although it is familiar to users the ‘under the hood’ changes are significant. One of the main changes is around external components, which are now part of the core Drupal build.

With changes like these Drupal have created a modern system that is as close to future-proof as possible, in this way they hope to mitigate any future upgrades that require re-building of the web-properties that rely on them. 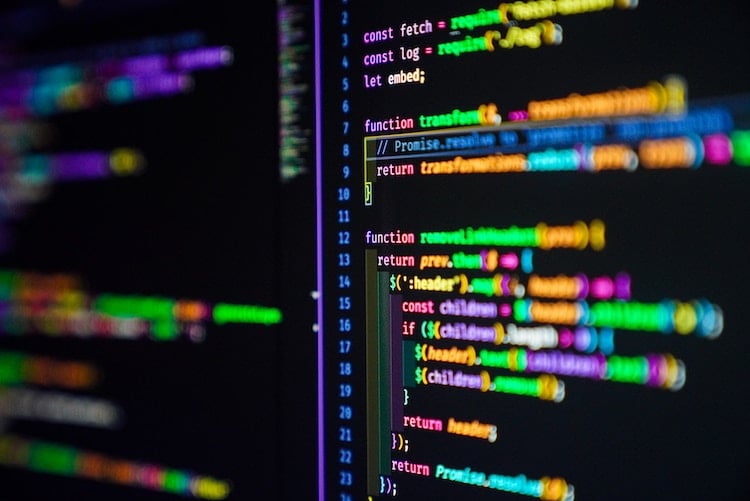 Why are so many still using 7?

There are likely thousands of individual reasons why organisations have not moved over to Drupal 9 but one of the most common factors is technical expertise. Many organisations have users of Drupal, who are confident using the CMS, but don’t have the IT skills to develop or upgrade the system.

There is also often hesitation from organisations to upgrade IT systems used by multiple users as it can often be time consuming. A lack of technical resources can also hinder upgrades. Without someone who can guide users through the changes and upgraded system, people will often stick to what they know.

Is waiting an option?

Simply put, no! While it can be tempting to push back a disruptive change which will take time to get used to, there is simply no other choice for anyone using the platform to manage their business. Choosing to delay this migration will only make the change more sudden and difficult.

If Drupal 7 is withdrawn in November of 2023, as planned, this will likely happen almost immediately. This will mean your site becoming vulnerable to security breaches. Since many Drupal 7 installations rely on external components which have already been deprecated, the end of life of this version could prove to cause disaster very fast.

Even today, the support provided for Drupal 7 is for security and development patches only. Beyond the end of life date these will no longer be available, meaning many tech teams will have to attempt to keep the installation stable without any external assistance from a security team. This could mean having to hire additional resources or incur extra costs to maintain the previous status quo.

There has been no additional development to Drupal 7 for some years, so any functionality required would have to be created to work with the legacy codebase and would not be compatible for any future upgrade.

In short there is absolutely no reason to hold back on upgrading from 7 to 9 now. 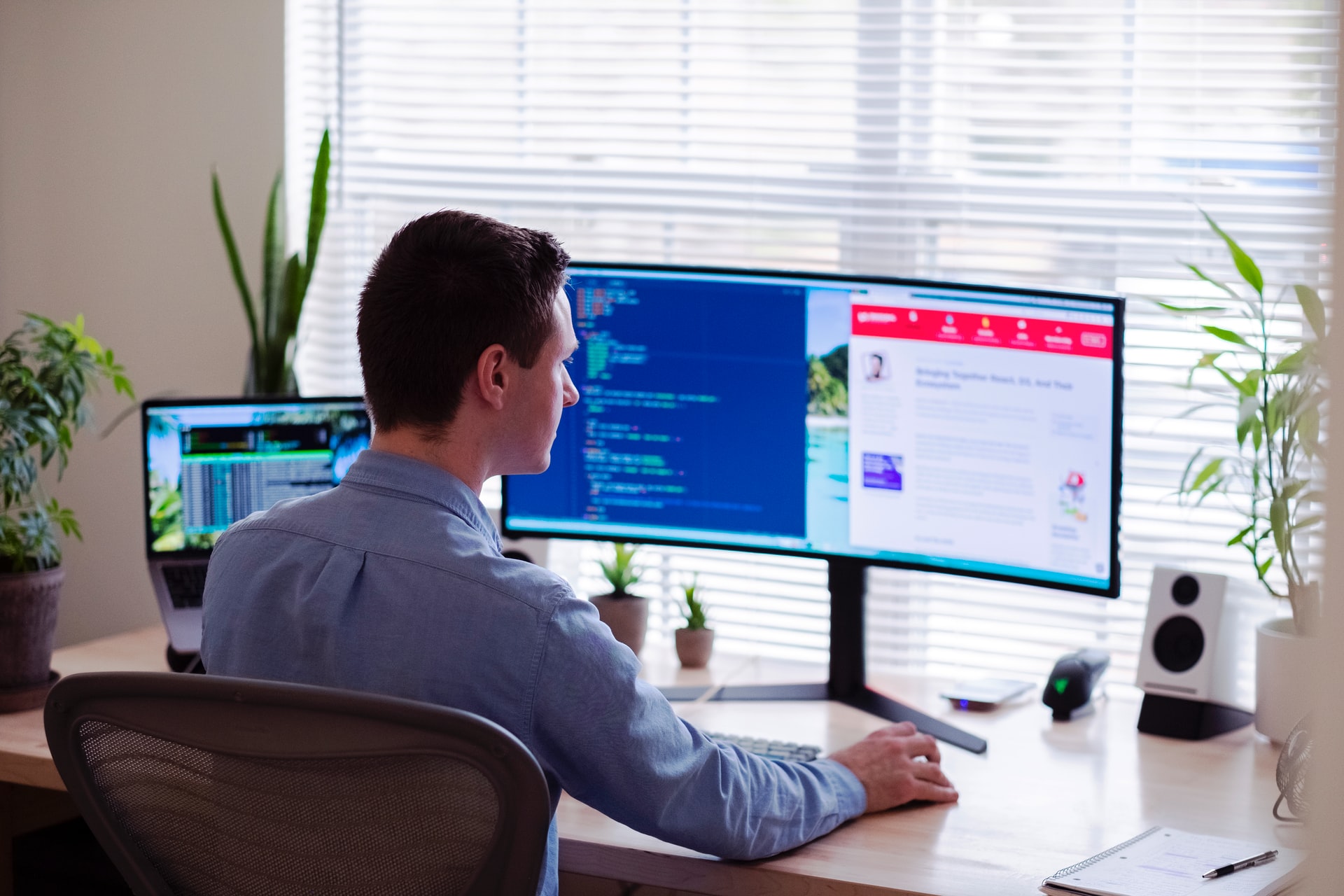 Drupal 8 has already reached end of life and had support withdrawn. A Drupal 7 – Drupal 8 upgrade was the major upgrade required from 7, the same kind of effort and resources are required to upgrade to 8. However, as upgrading after this from 8 – 9 and onwards is much simpler and can be achieved automatically with in-house resources, it was simpler to put 8 into unsupported status. Now the only option is to upgrade straight to 9.

Should I stick with Drupal?

Many people having to upgrade from Drupal 7 will be wondering whether they should stick with the CMS. Since upgrading requires resources, this is a good opportunity to evaluate the use of the system for the business.

There will certainly be a great business case for staying with Drupal due to the experience of the users in the business already. The well known benefits of the softwares’ open-source nature, and great security offered by Drupal is also a great reason to continue using the system.

Nevertheless, for management and sales teams this may be a great time to consider alternative options, as there will be disruption anyway.

How do I upgrade?

Upgrading from Drupal 7 to Drupal 9 is effectively a site rebuild and migration, which is best carried out by Drupal specific developers. Some businesses may be able to use internal developers to do this task, however for many Drupal users this will likely mean finding external resources.

Alternatively some businesses, with relationships with existing development agencies, can leverage these relationships to help the migration. However, it is important to make sure that anyone you choose to work with has the right skill set.

A third option would be to augment your team with Drupal specific developers that can work as part of your team, helping with every step of planning and implementing your roadmap for transferring from Drupal 7 to Drupal 9.

Nevertheless, it should be noted that as the pressure to upgrade increases, there will likely be a rush to upgrade, drastically reducing the Drupal talent pool. This is where a resourcing partner like Deazy can help.

Although Drupal provides various migration guides and modules to assist in migrating content, the scale of change means there is no simple option for a push-button upgrade. This means there really is a need for a skilled Drupal developer on any upgrade/rebuild project. 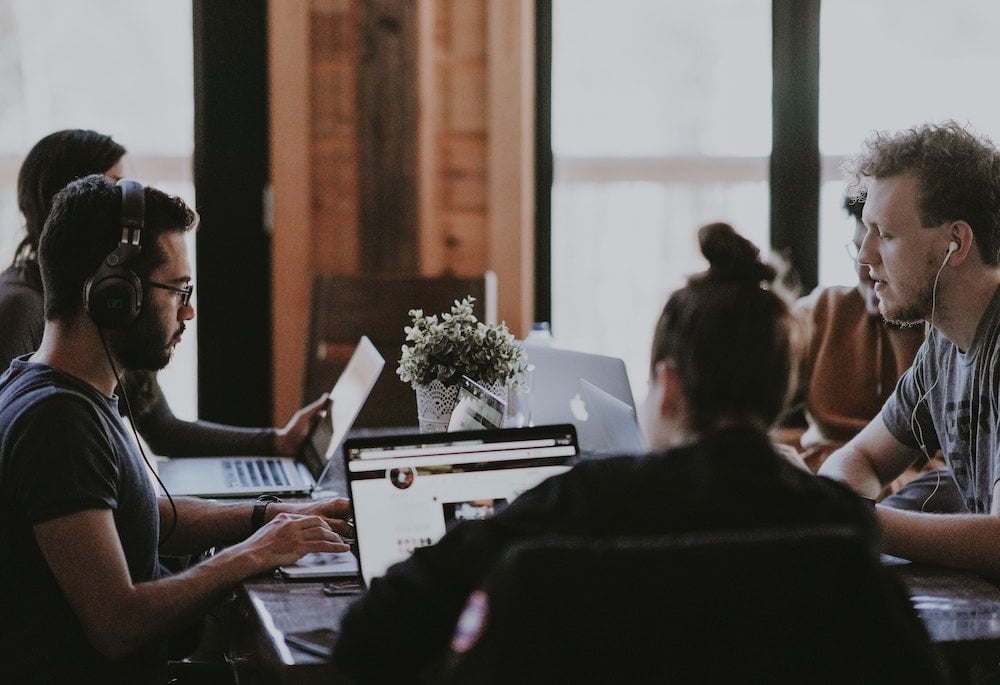 Why use Deazy to hire Drupal developers?

Drupal is used by enterprises and businesses of all sizes, including Fortune 500 companies, NGOs, and Government web properties. Demand for specialised Drupal developers to work on projects is higher than ever.

With a limited pool of certified developers and massive demand for the skillset, hiring high quality Drupal developers is increasingly expensive and time consuming. What’s more, the pressure to upgrade from Drupal 7 to newer versions of the CMS, due to its end of life, the demand for developers will likely increase even further.

Deazy’s limitless ecosystem of pre-vetted, nearshore Drupal developers, gives you access to intelligently matched talent, with great certifications and experience. Whether you are looking to upgrade to the latest version of Drupal, build a new project from scratch or augment an existing in-house team - Deazy provides flexible access to top Drupal talent, as well as teams specialised in 60+ tech stacks.

Deazy’s unique team matching algorithm allows us to match your project or team augmentation requirements with developers who have experience in similar fields and who prefer similar type engagements.

Aside from testing candidates tech knowledge and certification, Deazy also assures that each team in the ecosystem has great culture and comms. This means, any candidates put forward for your project or upgrade have already been screened to ensure they are legitimate, easy to work with and qualified. This means we can do the hard work of vetting developers before you even need to review CVs or project briefs.

Get in touch with our team today to hire flexible Drupal developers!

Team Deazy: A New, Exciting Chapter Our team is incredibly excited to announce that Ben Morris has...

After months of hard work lead by our Head of Operations, Jack, and CTO, Gus, and supported by the...