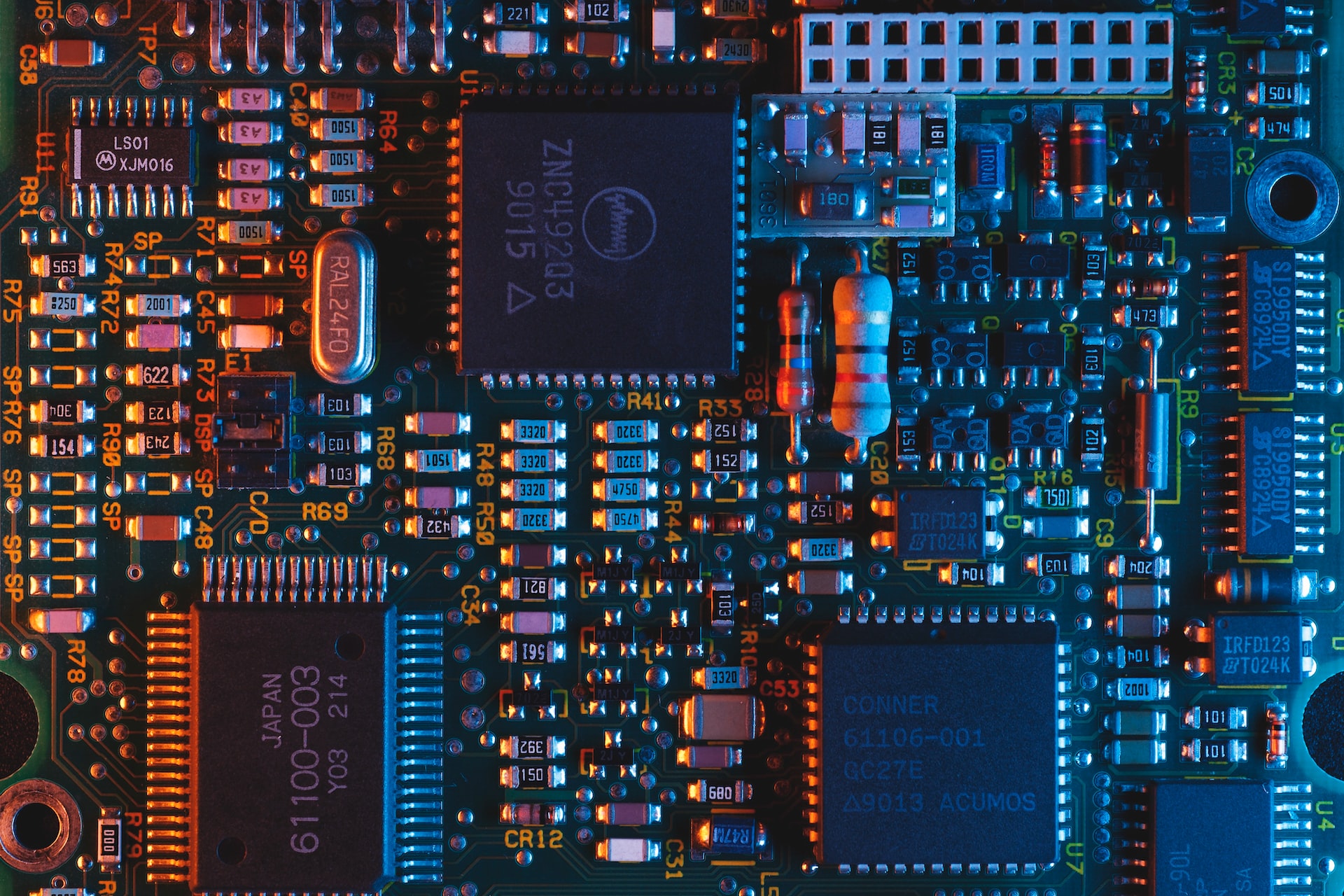 Building a dynamic website involves developing the front and back end. While the front end involves building the widgets, as well as everything you see when you view the website on a browser, the back end deals with those things which you can't see.

Back-end development means using programming languages like Python, PHP or Java to develop the server side of a website.

It is likely that you are already familiar with some of the programming languages that exist, since there are so many. This article looks specifically at the top 6 back-end languages and their features.

What Is Back-End Development?

To understand the back end, you need to know more about the front or client side. The client side of a website is everything a user interacts with. It is made up of elements such as the navigation menu, buttons, contact forms, and sidebars. The front-end of a website encompasses everything you can see and interact with.

But these element are not the only part of making a website dynamic. A dynamic website displays different content for each user based on the data retrieved from the database.

For example, an e-commerce website will display different shipping and billing information for various users, based on the data stored and retrieved from the website's database.

For that to happen, the front end must interact with the back end to display specific content for each user. The server and the database are the back-end systems that support the front end; they make the website dynamic and facilitate user engagement.

So, back-end development is the process of building the server, database and APIs that make you interact with the client side of a website.

What Is a Back-End Developer?

A back-end developer is an expert that builds and maintains the mechanisms that power a website from behind the scene.

Those mechanisms include the database that stores information, the server that keeps the site or app online and the various APIs that enhance the system's functionalities.

Unlike their front-end counterparts, which focus on everything you see on a site, server-side developers store data in the database, security and other functions, which you cannot see.

As part of a team, back-end programmers collaborate with client-side developers, product managers, software architectures and site testers to build the structure of a mobile app or website.

They must be familiar with tools and frameworks like Python, Java, Ruby, NodeJS, Laravel, etc., to develop a back end that performs quickly and responsively to the user's requests.

Below are some of the responsibilities of a back-end programmer.

What Are Back-End Languages?

Back-end languages are the computer languages, with unique syntax, that programmers use to build the system that powers a web app. There are many server-side languages developers can use.

Below are just a few:

These programming languages make it easy for developers to connect a website to the database and server, as well as to build web APIs.

Below you can find a list of the top 6 most popular back-end languages:

Python is a server-side coding language used in software development. It is a high-level, all-purpose, interpreted, and object-oriented programming language developers use to build software.

Python uses range from machine learning to task automation, data analysis, building websites, and testing software. Its versatility and beginner-friendliness have made it one of the most used computer coding languages.

As a programming language, it is used to process data, store, retrieve, or update information in database management, route URL, and test software.

Java is another back-end development language to develop the server side of mobile, desktop, or enterprise-scale web applications.

One significant benefit of Java is the wide range of use, making it perfect for projects requiring high performance and quick turnaround.

Below are some of the tasks Java is best suited for:

Java is preferred for back-end programming because it is versatile, robust, scalable and fast. Here are some of its features.

PHP, an acronym for Hypertext Preprocessor, is an open-source, server-side scripting and programming language developers use to create the back end of a website, application or CRM.

It is versatile and great for beginners and experts, and it is updated regularly to follow the latest technology trends.

Unlike front-end languages that run on the client side, PHP runs on the server and makes it possible to communicate with the database when building the back end of your website.

When the server receives a script, it will process the request and send the result or output displayed on the browser in HTML format.

Along with SQL, you can store, retrieve or update information in your database and make a website dynamic by displaying information from the database to the browser.

JavaScript is a front-end programming language, but its use doesn't stop there; developers can also use it for the back end.

Node.js or NodeJS is an open-source, cross-platform runtime environment for developing server-side applications with JavaScript.

It runs on the V8 JavaScript runtime engine and uses event-driven, non-blocking architecture, making it efficient and suitable for real-time applications.

Note that NodeJS is not a programming language nor a framework; instead, it is a runtime environment that developers use to run JavaScript outside the browser.

Node.js features like scalability, ease of use, speed, etc., make it the perfect environment for processing JavaScript code for back-end development. Let's consider some of its features.

Node.js is used for a wide range of applications. Here are a few:

C# is a general-purpose, object-oriented programming language developed by Microsoft. It is an increment of C++ primarily used on the Windows .NET framework and remains the primary technology for developing desktop applications on Windows.

As a modern all-purpose coding language, C# developers can use it to perform various tasks that span various professions.

Software engineers can use C# to create several programs and applications like mobile and desktop apps, cloud-based services, websites, games, and enterprise software.

C# is highly scalable and easy to maintain. The strict nature of its static code makes it reliably consistent, allowing developers to make an easy adjustments and smooth maintenance.

Aside from that, it has a vast developer community that provides support when you have problems with your code.

SQL, which stands for Structure Query Language, is a standardised programming language developers can use to manage relational databases and carry out various operations on the data.

As a coding language, it offers looping, logic directives, variables, etc. But it is not a language like Java or C++. It is considered a fourth-generation because it contains statements similar to human language, while Java or C++ are third-generation languages.

Instead of being a language for building websites or apps, it is used to store, retrieve and manipulate data in a database.

Back-end programmers can use SQL to get valuable server-side information to carry out tasks that allow a website's or app's front end to run smoothly.

Standard Query Language is used for the following:

Need a team of highly skilled developers for your project? Book a call with Deazy today and find out how we can help your business achieve its goals!

A back-end or server-side programming language is what software developers use to create the internal system of a website or a mobile application. Developers use them to build an application's server, database, APIs and back-end logic.

The back end of a website or mobile app is that part you don't see. It includes the server-side logic, architecture, application programming interfaces (APIs), database and the server that powers the website or app. Building the back-end is called back-end or server-side development.

SQL, or Structured Query Language, is a coding language used to interact with the database on the back end. Developers can use it to create and maintain relational databases and store, retrieve and update information from the database to the front end of a website.

What Are the Best Ten Back-end Languages?

If we base our list on popularity, the ten best back-end or server-side programming languages are JavaScript, C#, Python, PHP, Java, Ruby, Rust, Go, Kotlin and SQL. Software developers can use those languages to build the server side of a website or app.

Is JavaScript Back-end or Front-end Language?

JavaScript is a lightweight coding language that is used for front-end development. But in recent years, developers have used it for back-end development too. NodeJs or Node.js is a JavaScript runtime that makes it possible to develop a website's server side.

The process of building a website is divided into front-end and back-end development.