With the ever increasing popularity of hybrid and remote-first working, agile has become the watch word of 2022. As things have changed rapidly, companies have had to start learning how they can effectively communicate with people who don’t necessarily sit across from them at another desk.

Beyond the day to day processes of what it means to be agile, the term is also used to describe a wider practice where businesses have to rapidly adapt to new client requests, ever-changing work environments and even something as substantial as a pandemic, quickly and effectively. However, it's important to note, that like with anything, there are benefits to both traditional and agile ways of working.

Our co-founder and CEO Andy Peddar, sat down with Simon Penson, partner at Haatch and The Drum’s Olivia Atkins to discuss everything to do with agile businesses. Find out their views of agile working, how to future proof a business and much more by reading the podcast snippet below and listening to the full episode on The Drum’s website.

Olivia: In this instance we’re talking about agile as an approach to running a business - what does an agile business mean to both of you? Why is it so important, particularly today?

Andy: I like to think about agile organisations contrasted against the old view of an organisation which was a more management driven, top down structured business. I think, for a number of reasons, there has been a shift towards what is now more an organisation as a living organism and the ability to move quickly and react to the environment around it. Those who are able to have that agility in decision making and how they approach business are better set up to win. So agile businesses are not really top down managed, but actually facilitated organisations that can adapt to what they see around them.

Olivia: Can you expand on what you mean about that adjustment to structure - that it’s not so linear or top down?

Andy: Yeah, so I think one of the key areas is instead of having a much more management driven approach to a business, it’s about empowering teams. So it’s hiring great talent and then empowering them, with real clarity in terms of what the vision is, what the strategy of the business is, knowing what the business does well, and empowering the teams to deliver. So giving responsibility and ownership, and trusting them with the right structures around them to be able to deliver.

[testimonial]
Simon: My view is more about the why, not the what - because I think that's really important. My focus, certainly over the last few years, since I’ve run my last business, has been particularly seeing acceleration over the last 18 months due to Covid. I think Covid was a really interesting moment in time, for many reasons, but I don’t think it was the only reason behind this requirement for significant change.

I think what it’s done is reminded us that we’re seeing a very different era in a way that the world around us evolves. That’s why it's really important that you are really agile now. The era of things changing, even by things like Moore's law, that kind of exponential root is gone. We’re seeing technology now accelerating faster and faster and faster, and along the lines of Ray Kurzweil's law of accelerating marginal return, you know we're seeing it move faster and faster. Therefore if you don’t move fast enough, you’re old news. It's a prerequisite for that very reason, so again, the why is a very important part of the conversation.

Andy: I think connected to that - it's a slightly different use of the why, I touched on the competition for talent, but I think the why is so critical for businesses to attract and win talent and actually how they structure them and how they set up their culture really sets them up for success as well.

Simon: You’re right, increasingly, the way you look at people when you’re hiring them is going to change as well. People need to be able to move within that system of ‘move fast and break things’, something people used to talk about ten years ago, which is now just a necessity rather than a nice thing to write on the wall. 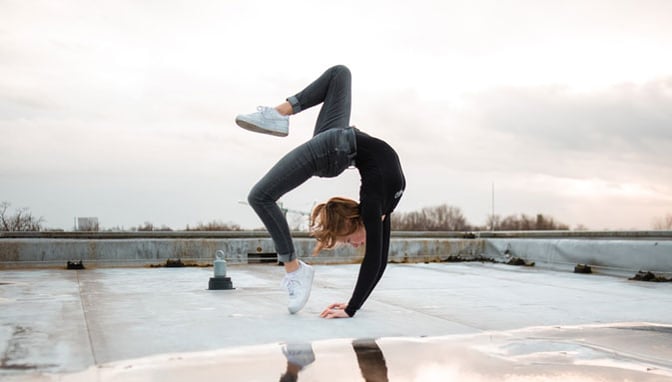 Olivia: The world is getting faster, with technology becoming more important - what does that mean in practice? (E.g.: Changing responsibility management, becoming less role led). How does this change come into action and what challenges are early leaders expected to face in these agile work spaces?

Simon: I think that digs a little deeper into ‘people and fit’, this new world that people are increasingly asked to live in. You know there are going to be, around these particular things, some questions that are a little difficult to answer.

People that used to look really good - are now going to be challenged, because they don’t work as well in an ecosystem that requires comfort with change, or even always changing and being able to mould themselves around that. Whereas before, they might not have needed that in the same way or it might not have been such a priority.

I think there is also going to be greater emphasis on training, to make sure people feel like they are well armoured to move into that world.

Andy: I think connected to that, leaders need to facilitate and be adaptable. The future talent will succeed from being very flexible, so it’s not necessarily about being really strong in one area, it's actually being able to adapt. To Simon's point you have got to adapt to change constantly and the speed of that change is accelerating.

Just in one example, in our world, around development, one particular development language might be commonplace and dominant right now, but in a few years time that won’t be the case. So having the ability to adapt quickly is key. As a leader it's about being able to adjust to what you see around and changing and supporting teams to adapt that rather than actually thinking that you know all the answers and actually dictating everything. It’s about being able to manage top down and bottom up and actually listen and facilitate teams to make the right decision within the context. 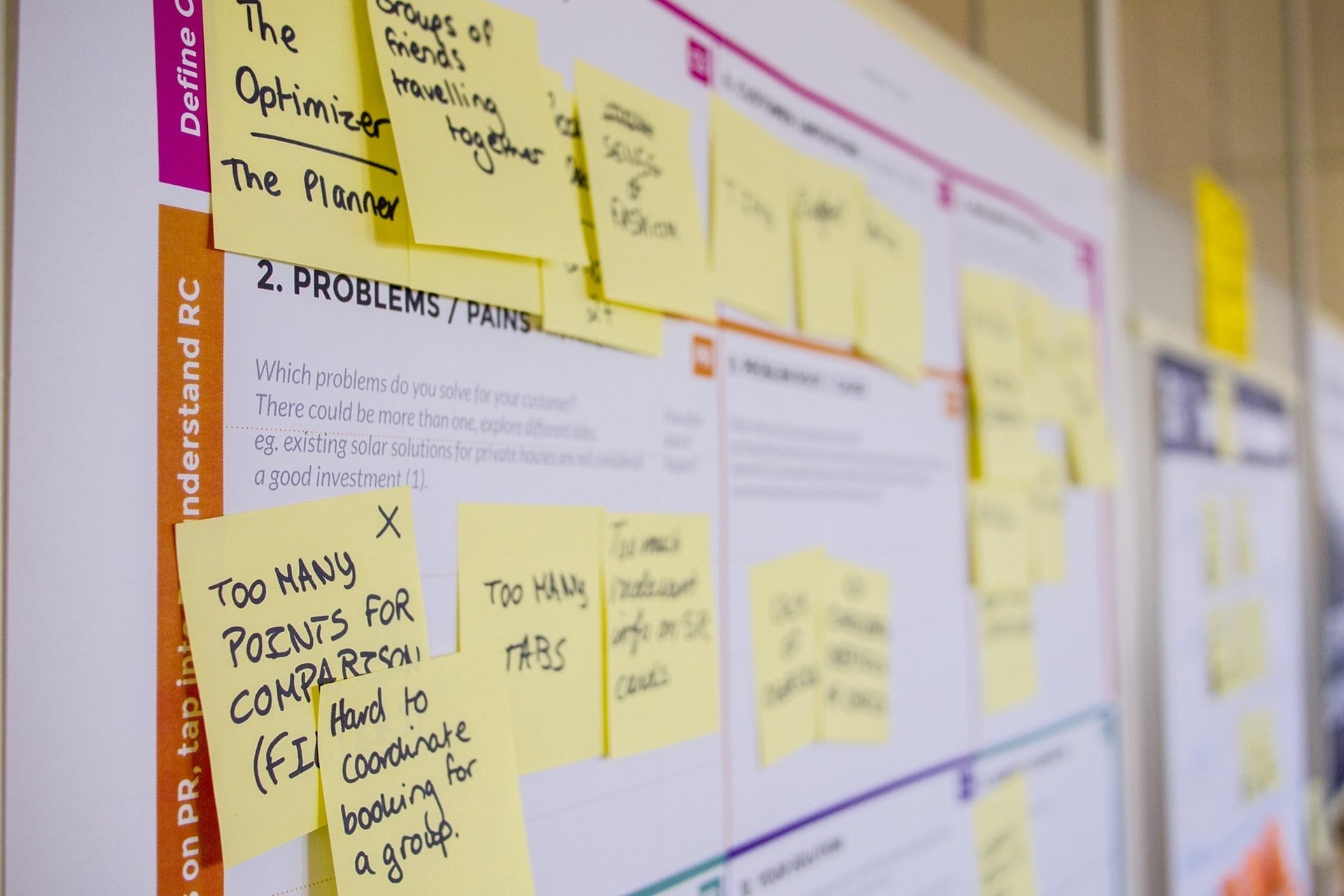 Olivia: Are you noticing a difference in needs or skill sets because of the emergence of the increasing rise and pace of digital within everyday life? Particularly with the pandemic, it was realigned in ways we perhaps hadn’t anticipated previously, it's even more important now to have that infrastructure in place. Has that impacted skill sets and management?

Andy: Yeah, I think certainly for us, we support a number of different design and build agencies and what we’ve seen is, actually, it's really hard for them to hire all the skills they need in-house to be able to support a wide range of ever changing technologies. But also, they have to react to demand. As an agency being able to respond to demand is key to winning, so if you don't know whether for instance, you’ll win a native mobile app or a cross platform app, it's really hard to actually structure your team to win. So the way we’re able to support is actually offering that flexible workforce through our model.

We’ve seen huge growth through COVID and through IR35, both really key factors within that. But also there is just a wider trend that as an organisation you need to work out where you can win and what you're really good at. We’re seeing a shift in lots of agencies, who are moving up the value chain and focusing on strategy, and what they do really well. Then in terms of delivery, they are looking for more flexible solutions rather than trying to find something in-house.

Simon: From my side, I’ve run an agency, but now, I also partner an investment fund that looks after 39 portfolio businesses in a broad range: all technology and digital businesses, all at various stages of growth from founding teams that are one or two people, all the way through to 300-400 people.

I think increasingly there is a really interesting challenge for the hiring managers, where they are stuck in a place where they are finding that when hiring younger people they seem to be better set up for this new way of working mentally and culturally, but they don’t have the experience.

I think the challenge lies in the middle of those two things, where you need to have really experienced people that are not as comfortable with agility, and also the people fresh out of uni, full of energy and wanting to move quickly. I think a key to success is going to be getting those two things together.

It’s actually an age old problem because you’ve always had this battle, we had it too. We had an agency that was half made up of right brain creative people, content producers and designers, and the other half were developers. They always used to clash and the smart bit was in getting those two things to work seamlessly together. I think this is the new version of that.

If you want to learn more about agile business and listen to the rest of Andy and Simon’s conversation - visit The Drum’s website.

What is Team Augmentation?

For anyone running an agile tech business, or specialised in software development, team...

Hybrid Working in 2022: Learnings from Deazy's Head of Operations

01 How would you describe your working environment? Our team is flexible about where people work...

Are you looking for a new resourcing model to help business agility? 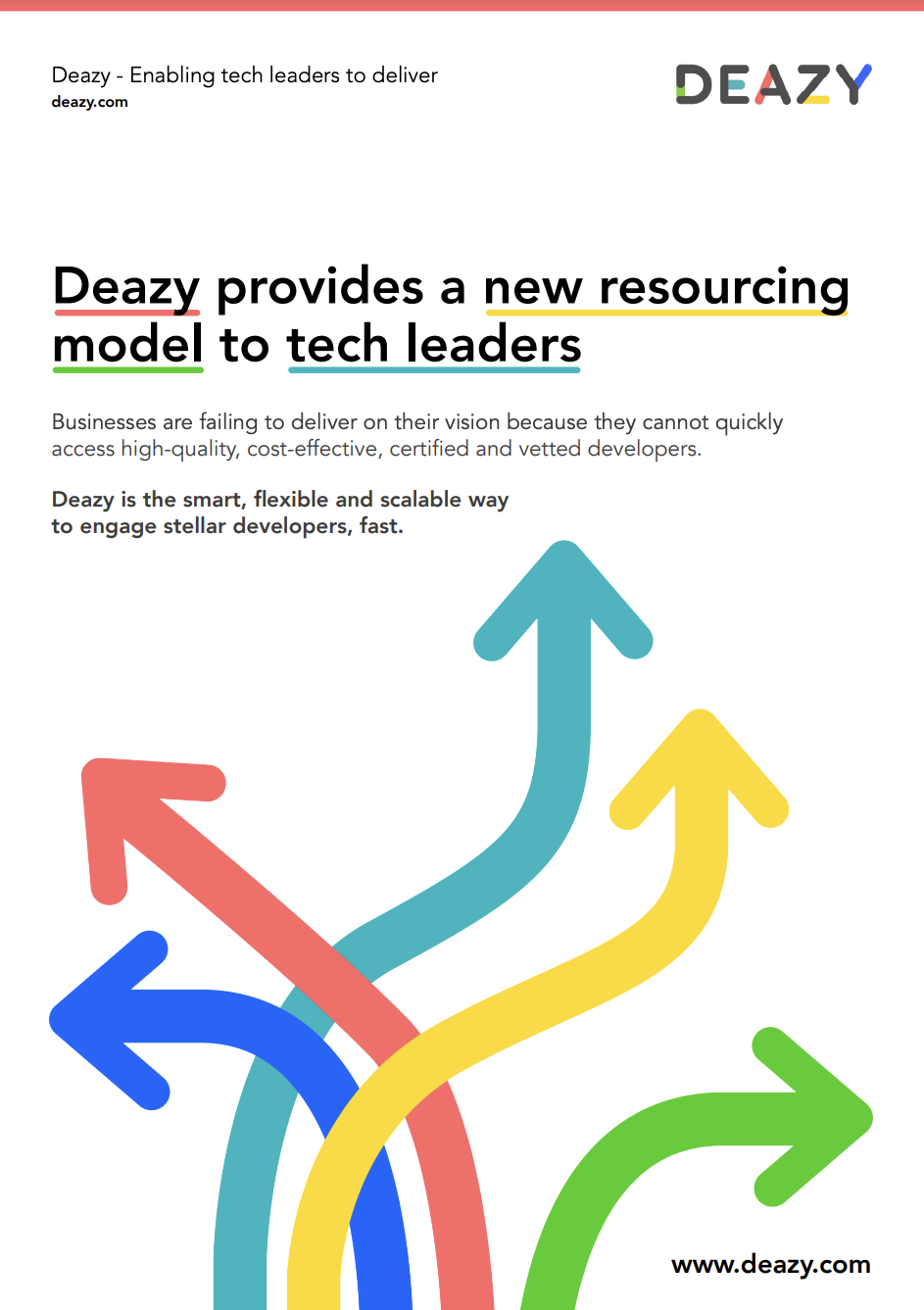 I think in agile businesses there is going to be greater emphasis on training, to make sure people feel like they are well armoured to move into that world. 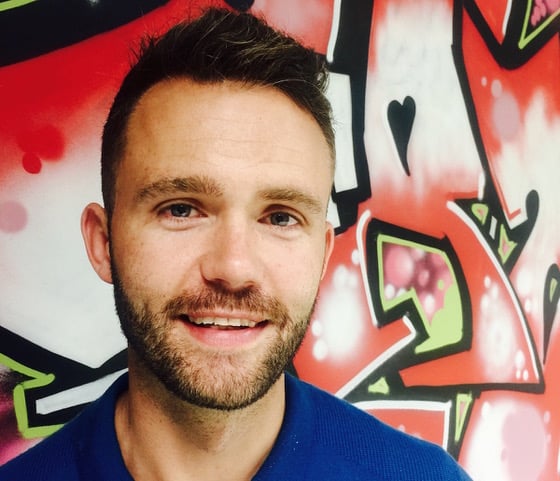