Orderbee is one of the most widely used Order and Pay apps in the UK. The app, which is part of Access Group’s software portfolio, is used by a number of popular UK hospitality businesses such as Wagamama, Fuller’s pubs and Pitcher & Piano.

Created by Omnifi and with the help of Deazy’s ecosystem of vetted developers - the app was delivered during a time of huge uncertainty for all, kicking off during the first nationwide COVID lockdown in March of 2020.

Orderbee, recently acquired by Access Group, was created by Omnifi, a well known UK agency who specialise in helping companies with digital transformation. In the first quarter of 2020 the company began to experience a much slower agency pipeline, due to the uncertainties caused by COVID. The agency used this opportunity to invest some of their own inhouse resource into creating Orderbee.

Initially, the project was built using Omnifi’s own inhouse development and testing squad. While the project ran smoothly to begin with, the team began to experience capacity issues in Q1 of 2021. As businesses returned to their digital transformation roadmaps, Omnifi’s agency clients required more development input, meaning their inhouse team could no longer focus on delivering Orderbee.

When Omnifi initially contacted Deazy they were pleased to find out how affordable development could be in comparison to UK freelancers and many of Deazy’s competitors. Initially collaboration between Deazy and Omnifi began with the vetting and onboarding of 3 full stack developers and a Quality Assurance resource to help deliver the Orderbee roadmap. This allowed Omnifi’s inhouse team to also focus on their agency pipeline.

Deazy were able to supercharge Omnifi’s inhouse development team, getting the new team members on board and working on new features for Orderbee in just 4 weeks. Following the initial successful engagement term, the new nearshore team members also began helping with agency projects, allowing the development team to scale up and down as needed to fulfil business and client priorities.

Today, Deazy continues to work on developing and improving the Orderbee platform, as their user base expands, offering flexibility to allow Orderbee to scale the team up and down as needed. During the engagement they worked with a team of 4 to 8 developers adding and removing developers depending on capacity.

Deazy’s team augmentation model offers businesses a unique opportunity to scale development resources up and down as needed - without having to hire full-time. When delivering a project, such as building an app, it is very common for workload to fluctuate. Having an inhouse team who can take on every aspect of a project, often leaves developers sidelined for sprints of a project. Alternatively having too few developers can cause issues with deadlines not being met.

Team Augmentation gives businesses an opportunity to extend their inhouse team, when and where they need to, while also maintaining a strong team culture and keeping crucial technical knowledge in house. Developers in augmented teams often work on a project for a longer period of time, meaning they can help oversee a project from start to finish. With the increasing popularity of hybrid and remote working this often means nearshore and inhouse developers are indistinguishable in their work ethic, commitment to a project, and relationship with team members.

On the other hand, since augmented team members are not full time hires, companies can switch developers on and off based on capacity needs. This gives businesses an opportunity to save money, while also creating a dedicated team.

Deazy plan to use the funding to drive further growth after stellar 2021.

👉 Learn how Deazy works with enterprise organisations such as the RAC to tackle capacity and...

Looking to flexibly add resource to your team?

Hire intelligently matched developers from pre-vetted nearshore teams, when you need them, to flexibly build squads across tech stacks. 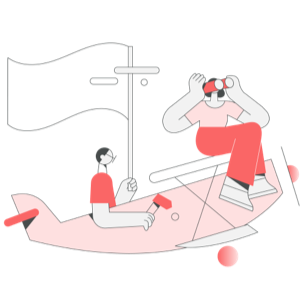 Deazy’s developers play a vital role in the delivery of Orderbee. The flexibility of their teams and speedy onboarding process, allowed us to start adding value to our business quickly, free up in-house resources when we needed them, and continue delivering our new product alongside our client pipeline. 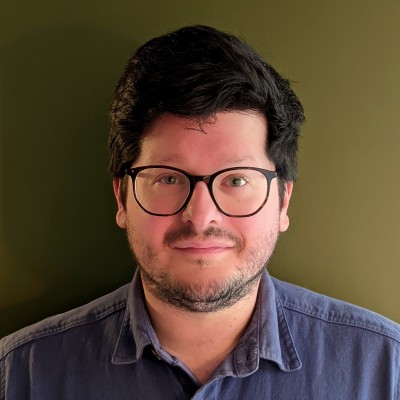